Get to Know Sam Harless 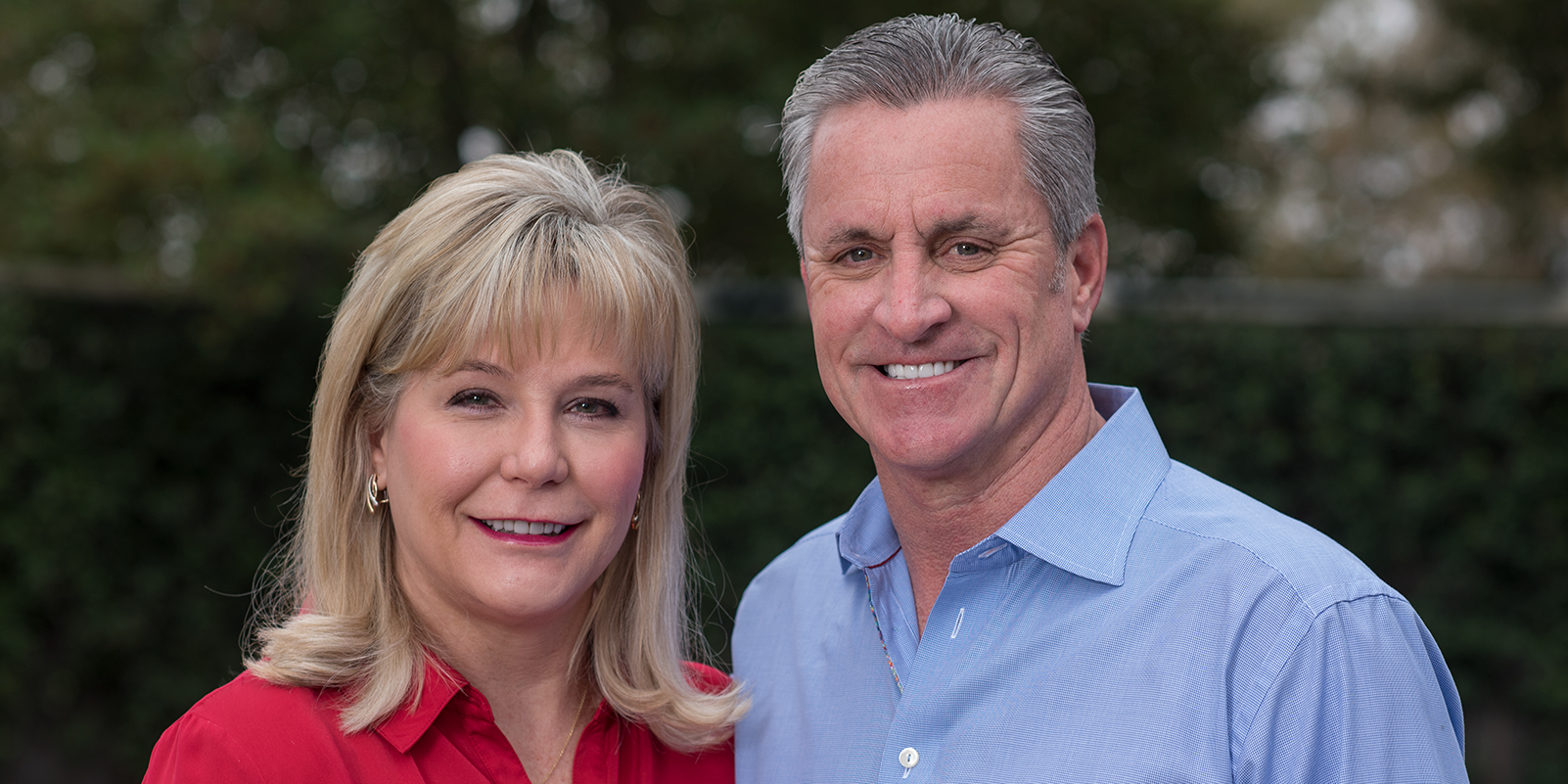 Sam Harless has been a resident of Northwest Harris County since 1976. He was a 1981 Spring High School graduate and went to Lone Star College before attending Sam Houston State University.

Sam started working at the age of 14 mowing lawns and later became a successful small business owner. Today, he and his wife Patricia own Fred Fincher Motors, a second-generation independent automobile dealership.

Sam married Patricia Fincher in 1985 and have a son, younger Sam, who is a graduate of Klein High School and North Texas State University. They are active members of Champion Forest Baptist Church. Patricia served in the Texas House representing the same District from 2007 – 2016.

Representative Harless is currently serving on two of the House of Representative's important committees, Homeland Security & Public Safety and State Affairs. He also serves on the board of Lone Star College.

By the end of the 87th Session, Representative Harless was directly involved with 134 pieces of legislation.