Sam is proud to be endorsed by community leaders you trust!

Representative Harless leads by example, and I am proud to endorse him for another term in the Texas House. I’m grateful for his work on behalf of northwest Harris County to pass important disaster relief legislation, reform our school finance and property tax systems, and provide support for our law enforcement officers. I look forward to continuing our partnership to keep Texas the best state in the nation.

I knew he could do it, and he did. Sam Harless effectively represented district 126 as a freshman legislator earning the designation of last session’s “Most Powerful Freshman” by Capitol Insider. Next session Sam already plans to propose, promote, and pass several bills to protect our property rights from the encroachment of county government. We need him.

I would like to recommend you vote for my long time friend Sam Harless for State Representative District 126.  He is a business man who has long supported the community. Sam serves on my advisory board for Precinct 4 Constable's office and is a long time supporter of law enforcement. Sam has my endorsement in the Republican Primary for State Representative 126. I look forward to working with him if he is elected.

For those residents in District 126, I'd like to suggest you vote for Sam Harless. He is a longtime friend and local businessman who is deeply involved in the local community. He is a strong supporter of law enforcement and like most of us is concerned about the safety and prosperity of our area. I called on Sam to serve on the law enforcement advisory board for both the Harris County Sheriff's Office as well as the Precinct 4 Constable's Office. Sam Harless has my support and endorsement for District 126 State Representative because I know he will represent the interests of the community. 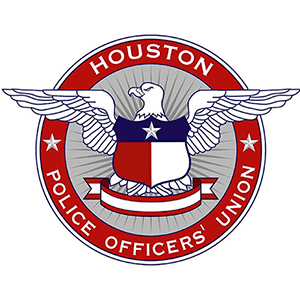 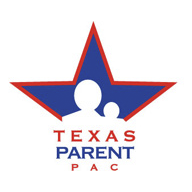 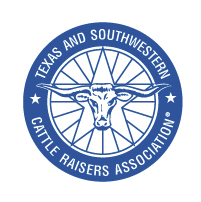 Join with your fellow Texans and add your endorsement to Sam Harless's campaign to represent the citizens of District 126 in the Texas House of Representatives!