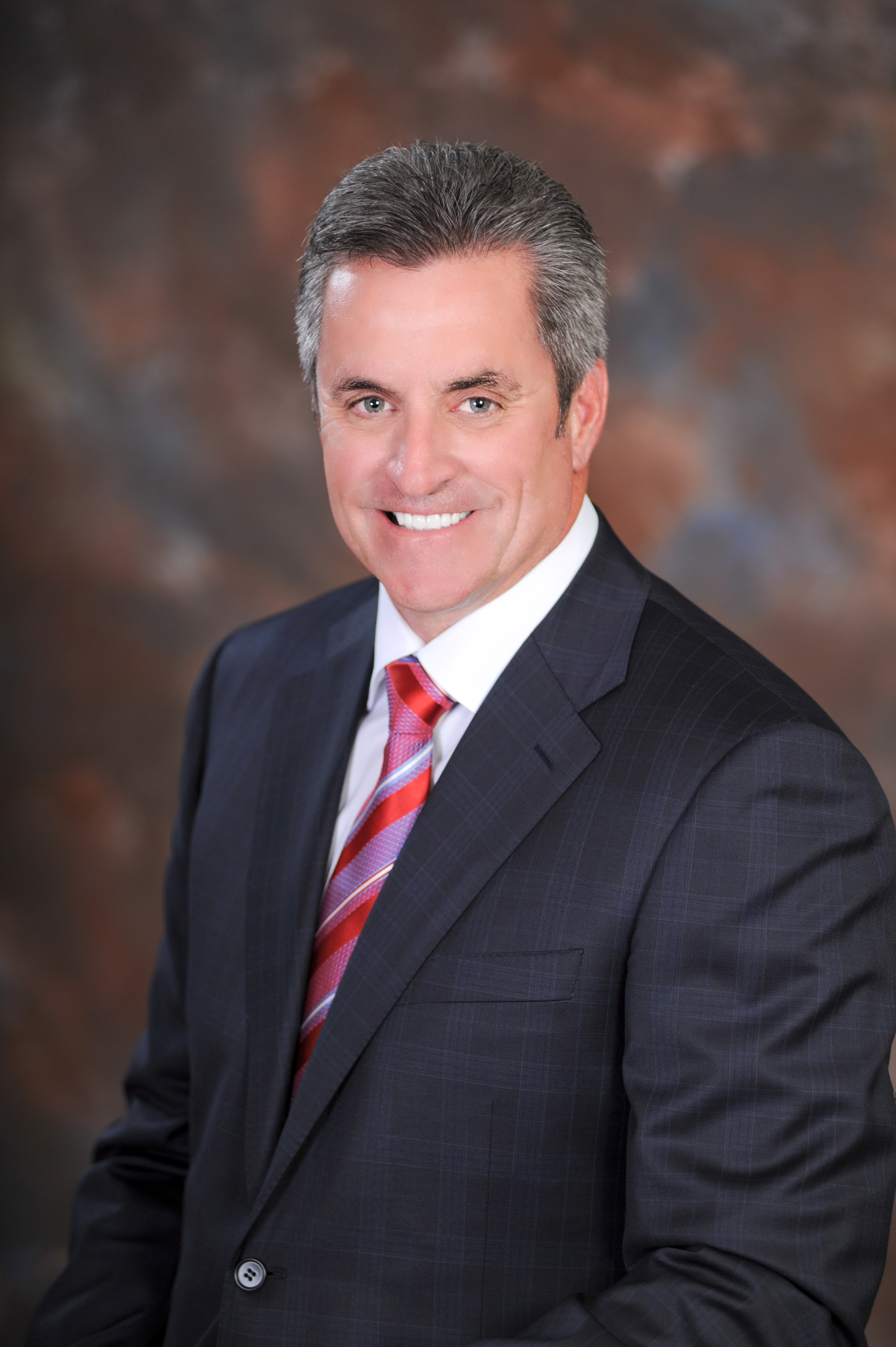 HOUSTON, TX – Houston businessman and community leader, Sam Harless, announces his intent to seek the Republican nomination for Texas State Representative District 126. District 126 is located in North Harris County and is currently represented by the Honorable Kevin Roberts, who is seeking election to the 2nd U.S. Congressional District, leaving this position open in the 2018 March Primary.

A small business owner, Harless co-owns Fred Fincher Motors, a 2nd generation independent automobile business, with his wife Patricia. Having lived in Northwest Harris County for 41 years, his deep commitment to the community and District 126 is well known. A staunch supporter of law enforcement, Sam serves on the Harris County Constable Precinct 4 Advisory Board, a position he has held since 2007, and is a member of the Harris County Sheriff Advisory Board. He is a lifetime member of the Houston Livestock Show and Rodeo and longtime member of several trade associations and chambers of commerce.

“I love our community and want it to continue to prosper,” Harless stated. “Outside interests continue to buy into local elections without any concern for the needs of the district. I cannot sit on the sidelines and let that happen to the community where we own and operate a business as well as raised our family. The constituents of District 126 expect an effective common sense leader that can deliver results. We want strong public schools, a safe environment to work and raise a family, and free market principles to encourage job growth and a robust economy. I will work tirelessly to represent the interest of District 126.

Harless is a 1981 graduate of Spring High in Spring ISD and attended Sam Houston State University. He and his wife, Patricia, have been married for 32 years. They have one son, Sam, a 2007 graduate of Klein High School. They are active members of Champion Forest Baptist Church.